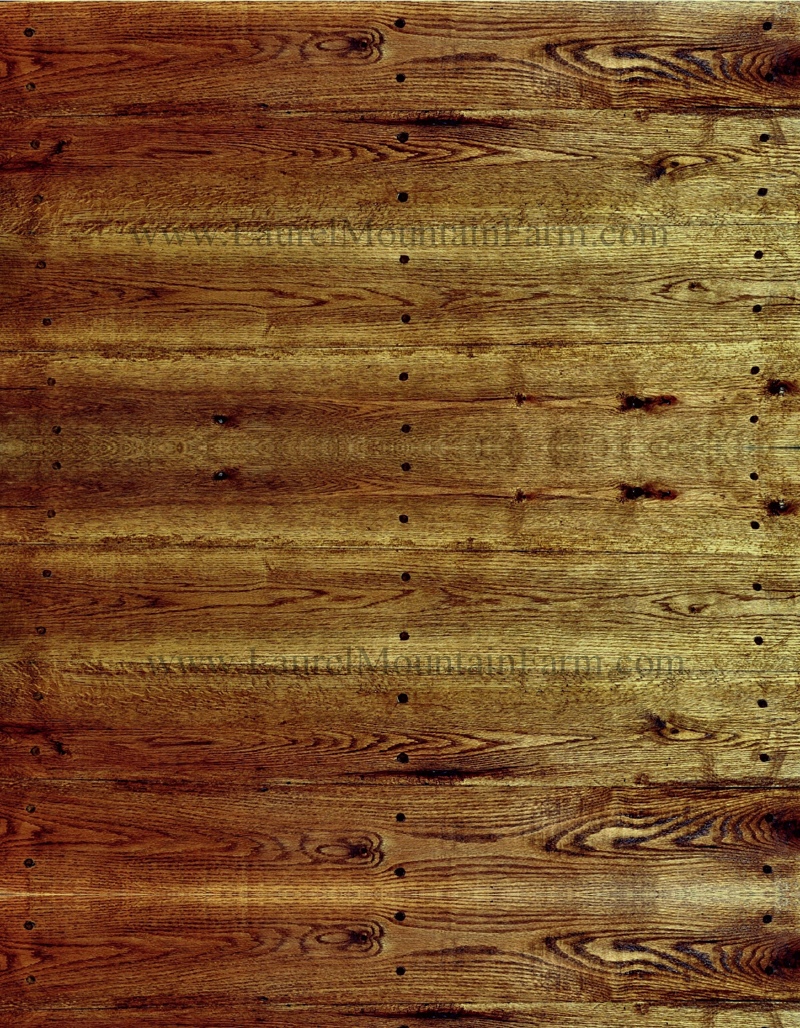 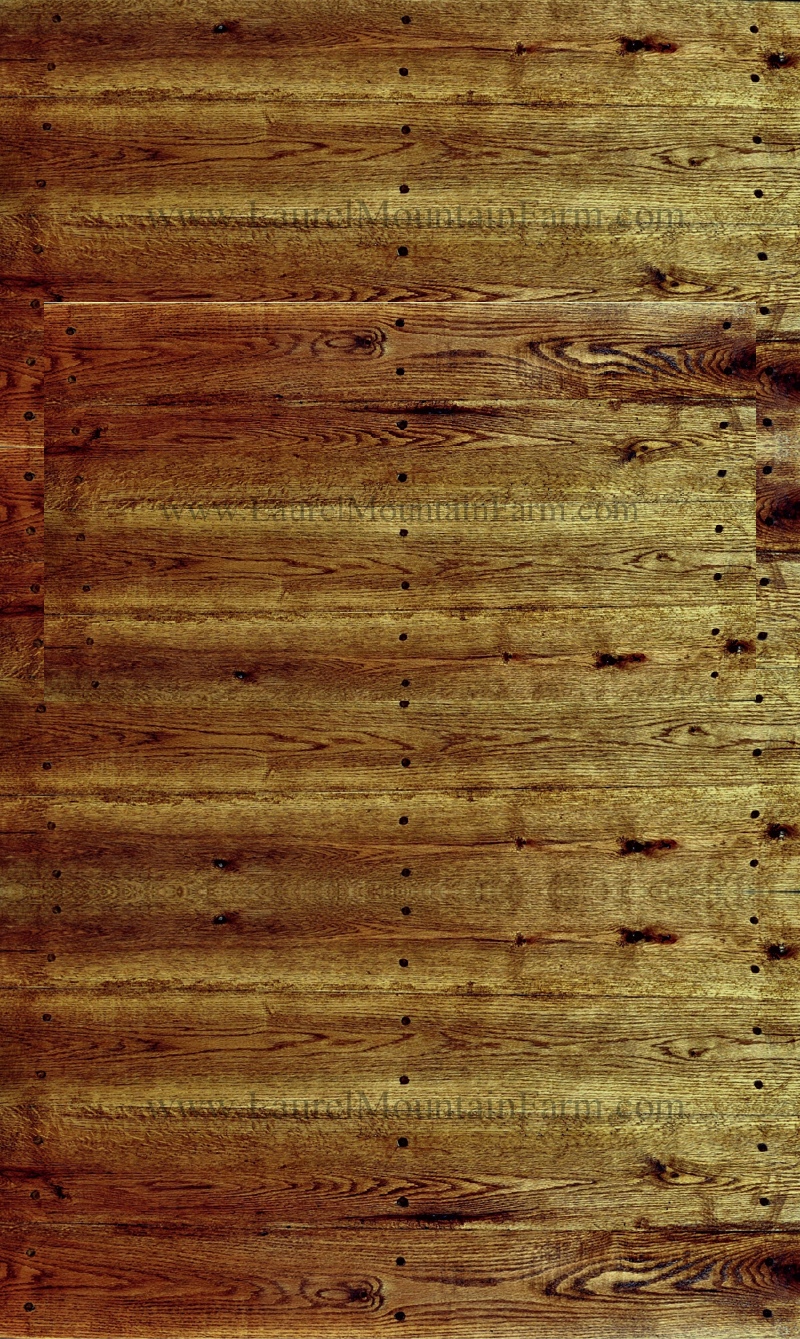 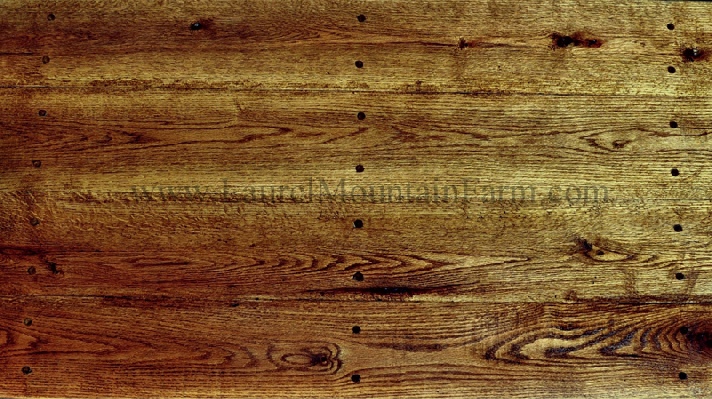 Into this World and into Eternity

The room was cold, the walls a sterile white, the light above, a harsh glare of colorless tone.  He had entered the world here and would soon exit it.  A heaviness hung like a shroud about the hospital bed as the hours stretched like the last shadows before they are swallowed in dusk.  My Dad was scheduled to work that shift and this was his patient.

The man was spiritually dead (having never accepted Jesus' blood to give Him life)  and now his body was dying of cancer.  He had come to that point where the doctors could do no more and he was moved to another ward for comfort.  Death was only a matter of when.  Eternity now stood breaths away and the bridge was out for a man on a runaway train to hell.

Why? Would God dump a man into hell?   What kind of God is that?

God doesn't send anyone to hell.  The problem is: they are born in route there because they have hell inside them already.  Jesus came to intercept that train. (John 10:9-10)

From Death to Life - How to enter Eternity:

Nicodemus came from a sect of the culture that believed that if they kept all the rules, they could earn their way into the kingdom of God.  The problem, no human on earth was able to keep all 10 commandments and 613 laws without error. "All have sinned and fallen short of the glory of God."  That is still true for our generation.

Nicodemus genuinely wanted to know "How do I enter the kingdom of Heaven?"

If it were about being good, doing enough right, (more right than wrong) Jesus would have answered his question by listing the law in order... but instead, He began to give the qualifications...  Which proves, you cannot earn oneness with God.  (Galatians 2:16)

3 Jesus answered and said to him, "Most assuredly, I say to you, unless one is born again, he cannot see the kingdom of God."

4 Nicodemus said to Him, "How can a man be born when he is old? Can he enter a second time into his mother's womb and be born?"  Nicodemus is fixated on the natural and does not see that Jesus is speaking to him (a religious leader) about spiritual things.  So Jesus makes the qualifications clear. You have already been born of the flesh... You don't require that twice. You have the first qualification, now you need the second birth (from death to life)

5 Jesus answered, "Most assuredly, I say to you, unless one is born of (1.) water and (2.) the Spirit, he cannot enter the kingdom of God.

2). Second Qualification: You have to be born of the Spirit.  (Jesus again gave the example.  He was conceived of the seed of the Holy Spirit - not the seed of Adam which was corrupted.  (Matt 1:18)

Why could Jesus not be born of the seed of Adam?  Why was it corrupted seed and what does that have to do with us?

In the beginning, God warned Adam: "In the day you eat of this fruit (sin), you shall surely die." (Genesis 2:16-17)  Their physical flesh did not fall down lifeless.  But, their spirit, surely did die - like a limb that is no longer receiving blood.  They became separated from Life (separated from God, for God is life).  Their spirit died.  Man is a spirit being, and he lives in a flesh body. That part of man was now dead.  Therefore, they could not give birth to spiritually alive children.  Everyone born from man was born on their way to hell because man could not produce what had died in him: a spirit one with God/ filled with life.

Still on the same subject of salvation.  The context is still, "How to enter the kingdom of God"  Your parents are going to give birth to flesh because they are flesh.  But they can only give you a physical body: the first qualification.   Adam's seed was corrupted and that corruption kept passing down.  Humans continued having children - but children that had flesh bodies and dead spirits.  Offspring born separated from God.  Man's biggest need was to be born of the Holy Spirit (The same Spirit that raised Christ from the dead. Romans 8:11)

8 "The wind blows where it wishes, and you hear the sound of it, but cannot tell where it comes from and where it goes. So is everyone who is born of the Spirit."

Jesus was like, "Nicodemus, you are still thinking in natural terms.  Let me give you a parallel:  In the natural, the wind blows but you cannot see it.  Yet, you see the evidence of where it is because the trees move.  Likewise, you cannot see the Holy Spirit who gives conception and rebirth to your spirit; however, you can see the evidence of His work.  Resurrection life inside.

9 Nicodemus answered and said to Him, "How can these things be?"

10 Jesus answered and said to him, "Are you the (spiritual) teacher of Israel, and do not know these things?

11 "Most assuredly, I say to you, We (Referring to the Holy Spirit and Himself) We speak what We know and testify what We have seen, and you do not receive Our witness.

12 "If I have told you earthly things and you do not believe, how will you believe if I tell you heavenly things?

Jesus is like, "I have given you the qualifications to enter the kingdom and natural parallels to understand it!"  Now He tells Nicodemus the plan of salvation, the rebirth; how this will be so:

13 "No one has ascended to heaven (because they are only born of flesh and not reborn of Spirit) but He who came down from heaven, that is, the Son of Man.

Only Jesus qualified, and He came down, put on flesh, was born of the Holy Spirit, (both qualifications met. Then....

14-15     "And as Moses lifted up the serpent in the wilderness, even so must the Son of Man be lifted up, that whoever believes in Him should not perish but have eternal life."

Jesus became the door into the kingdom of God.  He took man's sin that had caused spiritual death, put it on Himself, went down into hell, paid the price of separation (In our stead) And then... The Holy Spirit raised Him up from the dead, proof, that He could and would raise your dead spirit up from the dead.  Jesus became the first of many brethren - raised from the dead!!!!!!!!  (Colossians 1:18-20)

16 "For God so loved the world that He gave His only begotten Son, that whoever believes in Him should not perish but have eternal life.

Cross reference: What is life defined as?

John 17:3  "And this is eternal life, that they may know You, the only true God, and Jesus Christ whom You have sent.

The word "know" here is also the same word used for intimacy.  One with.  So eternal life means to know or to be intimately one with God.  Thus, if we are without God, we are separated from Him - like a hand that has been severed from the Body.  It is no longer connected.  It took blood to connect us with God, to make us one.  Jesus came with His own sinless blood, that we might have eternal life (intimate life with God.  One with God.  Connected.)

17 "For God did not send His Son into the world to condemn the world, but that the world through Him might be saved (made one with God).

18 "He who believes in Him is not condemned; but he who does not believe is condemned already, because he has not believed in the name of the only begotten Son of God.

God did not send His son to throw everyone in hell... man was already on that train, racing as fast as it could to the edge where the bridge is out.  Jesus didn't come to push that train over - it was going.  He came to intercept it.  He was the door off the train and into salvation.  The door into the Kingdom of God.  The door into intimate oneness with God.

Jesus said: "I am the door.  If anyone enters by Me, he will be saved... I have come that they may have life (like a hand connected to the body, blood flowing through it), and that they may have it more abundantly."  - John 10:9,10 (NKJ)

How do I Enter the Kingdom of God?

Believe that God so loved you that He sent Jesus as the door into Life even as the womb was the door into this world.  Believe that He died for you.  Jesus took the sin that had separated man like a hand cut off from blood flow.  He died.  And the Holy Spirit raised Him from the dead, proving He would raise you up to life.  You will be saved:

9 If you confess with your mouth the Lord Jesus and believe in your heart that God has raised Him from the dead, you will be saved.

10 For with the heart one believes unto righteousness, and with the mouth confession is made unto salvation.  (NKJ)

The End of the Story.

The man lay on the hospital bed, alone - his spirit dead, his physical house dying.  Soon, he would move from this earth to hell because his spirit was separated from God.  The sad part: he didn't have to!  He had a choice.

Dad was on shift and assigned to this patient.

II Corinthians 5:20   "Now then, we are ambassadors for Christ, as though God were pleading through us: we implore you on Christ's behalf, be reconciled (born again, reconnected) to God."

Dad presented salvation. The man received Jesus.  Dad left the room.  But the fellow soon realized that Jesus was actually in him (via the Holy Spirit)  He figured if Jesus lived in him, then sickness and Jesus couldn't share the same house.  Cancer didn't belong.  Having no teaching but the revelation from the Holy Spirit, the man stood up on the bed shouting for cancer to exit.  The nurses were horrified.  Dad heard the commotion from the hall.  But that happy man was healed and released in three days!

2 Corinthians 5:17  Therefore, if anyone is in Christ, he is a new creation; old things have passed away; behold, all things have become new.