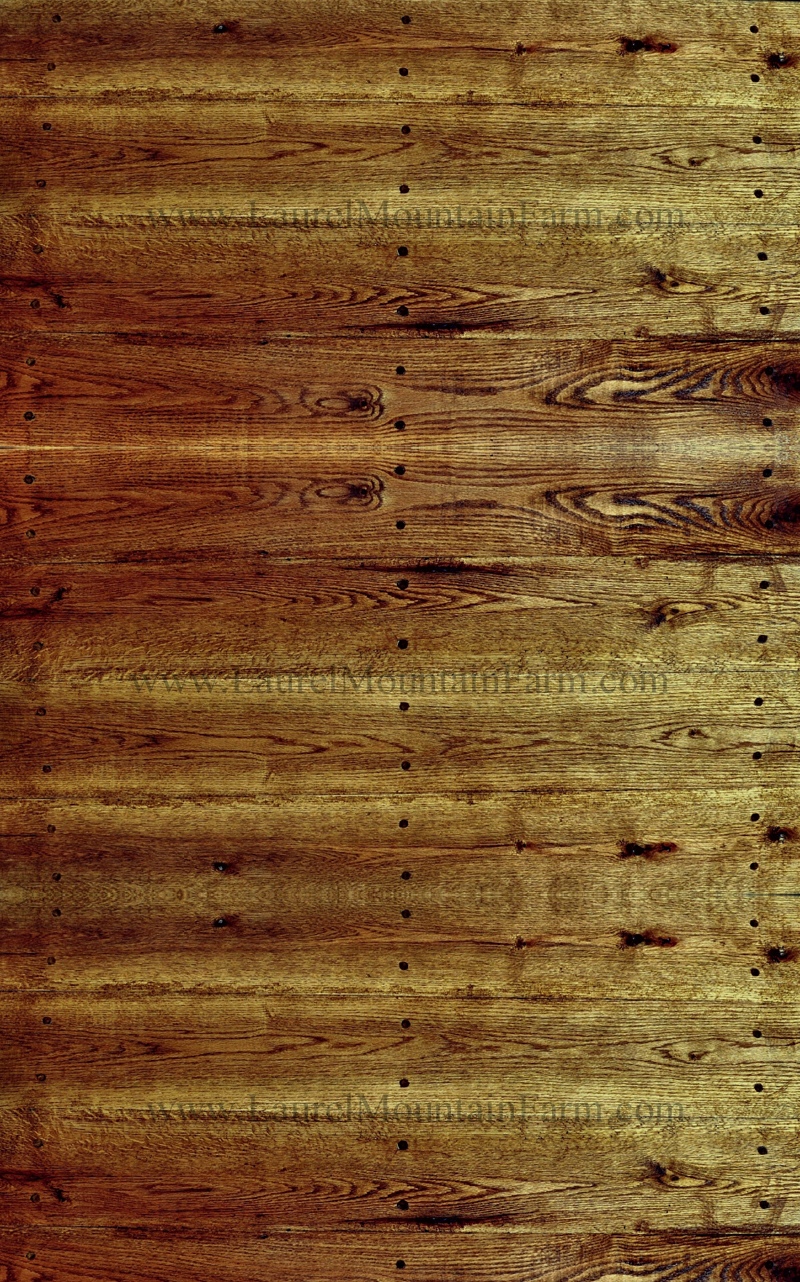 Greatness is not Born… It’s Made

Rubble lay slammed together… sirens screams, medics scurried, and the sound of crying drifted through the devastated ruins…. A search and rescue trainer and his dog emerged from the shadow of a caved in structure… The two moved as a unit, focused and following a smeared trail of blood… Parts of other victims debrised the trail; but these were not the scent and were passed over…  two Jack Russell bounded past, oblivious of the chaos. The stress potential for such situations is very high, requiring discipline of mind, emotions, and body.

By nightfall, the missing girl had been restored to her parents, alive and bandaged by the SAR unit...

Greatness is never born; it is developed…and tempered under fire.

God used the example of a search and rescue dog with his trainer to show me some very basic, powerful lessons.  This is very interesting…

A trainer with an eye for dogs will recognize a high quality tracker, one with potential.  He sees the greatness in him to excel under pressure and in disaster zones.  He has it in him, but it’s raw, and untried.  That trainer seeks to develop that greatness in him.

He will take the shepherd and work with him.  But the 1’st thing he will ever do is win that dog’s trust.  He builds a working relationship from a foundation of trust, because if the dog is afraid, he will not listen or obey him.  He will never operate as one with you.  He has an attitude of “self-preservation” and won’t apply his heart.

Have you ever noticed the first thing that a trainer will do is pet the dog and talk to him.  Then, like my brother with Bree, he will set that dog up to win.  So he works with her, starting with the small things  (takes out all the distractions to focus her) and gradually adds the difficulty.  As she’s tried, and passes, the noise is added, the stress - all the way to the other end of the spectrum - playful dogs, and things she would naturally desire.  He is after that greatness in her.

Strength is tempered under pressure!  Everything God teaches you in your intimate time with Him, you’ll be tested on.  You’ll either choose character, or compromise.  But you are constantly developing in something (spirit, soul/feelings, or body) The one you feed/ exercise most will win in any given situation.

What causes the dog to pass? … It’s all those hours spent with her trainer, those little commands that she heard and obeyed.  Ultimately, the foundation is in the “relationship” and the desire to please the master that sets her up to pass.  Instruction only builds on the basis of love/trust.  Even discipline is not without reassurance.

I have seen where a dog has spent so much time with her master that her natural desires change.  She would rather be with him than the other dogs, or even the supper table.  He doesn’t even have to say a word.  Just a movement and she responds.  It appears like instinct like a finger on a hand.  She knows him.  But he knows his dog, and can read her.

Ok our relationship with God is far more intimate and powerful.  But that simple illustration triggered thought in me: Do I know God like that?  Do I know His heart?  Do I operate as one?  (Really ask yourself those questions)  Can He use me under pressure from stress to situations of distraction and natural desires… Where’s your limit?  Are you confined to “sterile” distraction-free environments like the “green” dog?

These are the last days, and you were brought into the kingdom for such a time… For high-level effectiveness, you have to know God loves “me”… or you will not give Him every room in your heart.  You might open a couple “low-risk” doors He can use – but those passionate, fearful, and high risk-rooms have extra bolts.  Yet there is no fear in love.  And God is love. (read I John 4:16-18)  That place of love of no fear is anointed and very effective.

Philippians 3:12-14  Not that I have already attained, or am already perfected; but I press on, that I may lay hold of that for which Christ Jesus has also laid hold of me.  Brethren, I do not count myself to have apprehended; but one thing I do, forgetting those things which are behind and reaching forward to those things which are ahead, I press toward the goal for the prize of the upward call of God in Christ Jesus. (NKJ)

Philippians 1:6 “being confident of this very thing, that He who has begun a good work in you will complete it until the day of Jesus Christ…”  (NKJ)

And we have known and believed the love that God has for us. God is love, and he who abides in love abides in God, and God in him.  Love has been perfected among us in this: that we may have boldness in the day of judgment; because as He is, so are we in this world.  There is no fear in love; but perfect love casts out fear, because fear involves torment. But he who fears has not been made perfect in love.  (NKJ)

I John 4:17 "Love has been perfected among us in this: that we may have boldness in the day of judgment; because as He is, so are we in this world."

Sometimes Love has to be tough and cut people, habits, and things off -  not only for your personal growth in God but for the other person’s well being, including their relationship with God.  Do not let your self become a stumbling block for others, nor put yourself in a situation that you will be tempted and fall.  The Bible says “Flee temptation and all appearance of evil.  Not stay and hold out against temptation, and avoid the really bad appearances of sin.  NO, don’t even get close to the line.  It will hurt you… and your intimacy with God, your success, and your well being.

Listen, it’s that time you’ve spent with Him that prepares you to pass the tests in life.  You’ll be learning His heart until you go home.  And just because you have messed things up royally, God is not going to throw away His work in you.  He has His son’s blood invested in you for love's sake.  There is no return for Him. He is faithful; the same yesterday, today, and forever.  no matter.

Yield your hands, your heart, your mind, to be one with His in the earth.  There is power in this marriage.