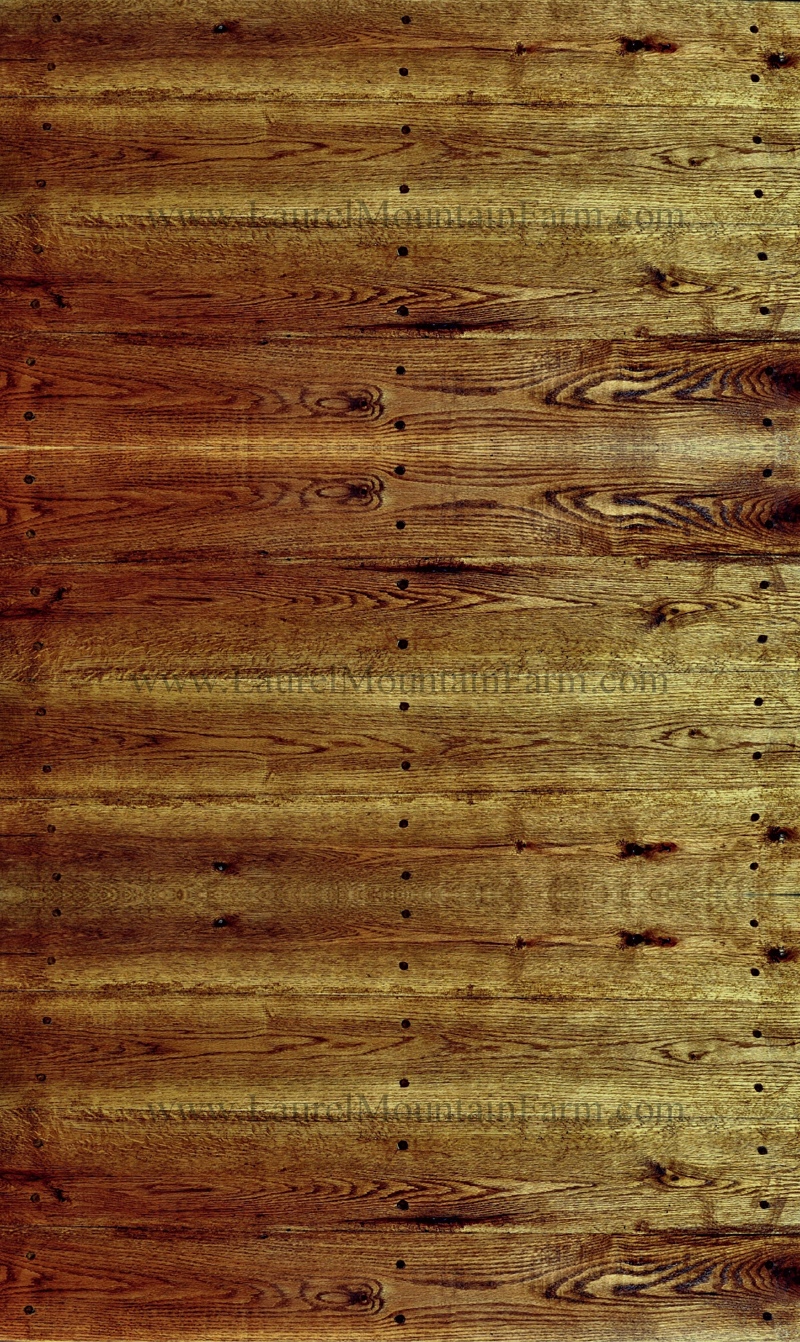 …the sheep hear His voice; and He calls his own sheep by name [insert your name] and leads them out. "And when He brings out His own sheep, He goes before them; and the sheep follow Him, for they know His voice. John 10:2-4 (NKJ)

After being born again, this is one of the most important things you must develop in.  You are supposed to be hearing God…It is NOT healthy to ignore His promptings.  That is dangerous ground in all fields of life whether you’re a single or married.  Whether you’re a soldier, a mother, doctor, farmer, or a chef!  God is speaking to you, to guide you.  You are not created to be your own Shepherd.  (Stop and think about that statement.  It was one that stuck with me and changed my thinking.)

The last burst of summer sun was quickly sinking below the western treetops and long shadows began to stretch across the dirt, logging road.  Mountain life could be like an untamed frontier at the time… Our summer water had to be pumped up the mountainside from a lower spring a mile’s walk from the cabin.  Caleb knew he did not have much time… the turn off met him with a choice of taking the quicker, clear-cut logging road or the long, wild blackberry route.

“The wild, longer way?”  This sounded absurd to good judgment…  and his footsteps continued down the clear-cut trail.

Sometimes it’s not going to make sense, but don’t dare walk by your head – no matter what reason says!  You’re not created to be your own Shepherd.

Caleb obeyed and turned left.  Without warning, the venomous snake sprung like a trigger spewing rancor…. it happened so fast.  Then Smack!  The launching reptile hit an invisible hand, and fell backwards mid air. Caleb stood there speechless…  Striking snakes do not just fall backwards in mid-spring!  But the copperhead just slithered away - very rebuked.  “Touch not My anointed.” - (Psalms 105:14-15)

Caleb said he was surprised and wondered,  “Did I hear right?

The dusk was growing deeper as he returned on the clear-cut logging trail.  There, as Caleb crested the hill, he discovered the reason for the warning!  Laid out amid the grass was a long, thick rattlesnake, well mature and venomous.  Had Caleb come to pump water from the other direction, he would not have seen the snake below the ridge of the hill.  He would have walked right into him, isolated from anyone to help.

When God tells you something, do NOT inch up to that line (of disobedience).  He is urgently warning, “Stop! Stop! STOP!!!!!”  If you don’t, sin will bite you.  The consequences are more than what you ever wanted to pay – anointing, health, mind, relationships…  WAKE-UP This article relates to today, in these last days.   When God tells you something, do NOT dabble in sin, or delayed obedience.  Disobedience does effect your faith and your confidence.  It subtly muffles your ability to hear God on deeper levels.  Don’t go by your head sweetheart, soldier, mother, doctor!  Do not choose a thing based on the information or the feelings of it!  As the body of Christ (the anointed), we walk by faith in the voice of God, and not by sight.

After getting saved, the most important thing in life is this: Learning to recognize His voice, and obey as one body with Him.  That obedience puts a very real shield around you.  The horizon ahead for the world is not peace… but intensified deception and crisis.  You have to begin learning to hear God’s voice now and obey it.  Answers to problems will come to you when everyone is beating their brains out in stress.  Anointing and miracles will show up where you go, because you are hearing what the Head is saying and doing it as His hands in the earth.   They will point and say, “That is what Jesus looks like!”,  “I want what you’ve got!  I’ve seen religion, and have been hurt by that shallow hypocrisy.  But this is real!  I see Jesus all over you!”

You have yielded your body, your mind to Him and have become a vessel of gold in His hands.  You are His body on the earth, His ambassador, and God has to work through you to get His will done here.  That’s why Satan mounts opposition against your obedience!

What God says to you, give it attention!!!

NOTE: just because you hear the word, doesn’t mean power will show up in your life – or even that you’ll see a change in your character.  It’s not what know/ or hear.  It’s what you do with what you’ve heard.  It’s the man who heard the word and obeyed whose house stood.  (Matthew 7:24-27)

Beside a sick bed…

It has been almost 2 years ago now, Sunday, July 29’th 2012.  I was sitting in a hospital room, with a friend.  She and her daughter were sleeping, and I was sitting with my Bible by the window that overlooked the street of the Knoxville children’s hospital.

My heart was burning and I knew God was about to tell me something very, very important.  You can recognize when “deep calls unto deep”  and your heart stirs with that alert, “something up” state.  “What is it, God?”  I asked.  “What is it, you want to say to me, to my generation, to the people of this time?”  “Show me!”

“Open your Bible.” That’s all He said and would afterwards explain.  I opened His Book and it was one of those times where the pages were very directed.  I, not having any specific place and not knowing where I was going, looked down and there I was at Mathew 25 the story of the ten virgins… This is what He said:

(Jesus speaking) "Then the kingdom of heaven shall be likened to ten virgins who took their lamps and went out to meet the bridegroom.  Now five of them were wise, and five were foolish. Those who were foolish took their lamps and took no oil with them, but the wise took oil in their vessels with their lamps.  But while the bridegroom was delayed, they all slumbered and slept.  And at midnight a cry was heard: 'Behold, the bridegroom is coming; go out to meet him!' Then all those virgins arose and trimmed their lamps. And the foolish said to the wise, 'Give us some of your oil, for our lamps are going out.’

But the wise answered, saying, 'No, lest there should not be enough for us and you; but go rather to those who sell, and buy for yourselves.'

And while they went to buy, the bridegroom came, and those who were ready went in with him to the wedding; and the door was shut.

Afterward the other virgins came also, saying, 'Lord, Lord, open to us!'

But he answered and said, 'Assuredly, I say to you, I do not know you.'

Watch therefore, for you know neither the day nor the hour in which the Son of Man is coming.

Hearing and obeying will effect you greatly in the days that are coming now.  It is time to put on the presence of God like garments before the wedding presentation.