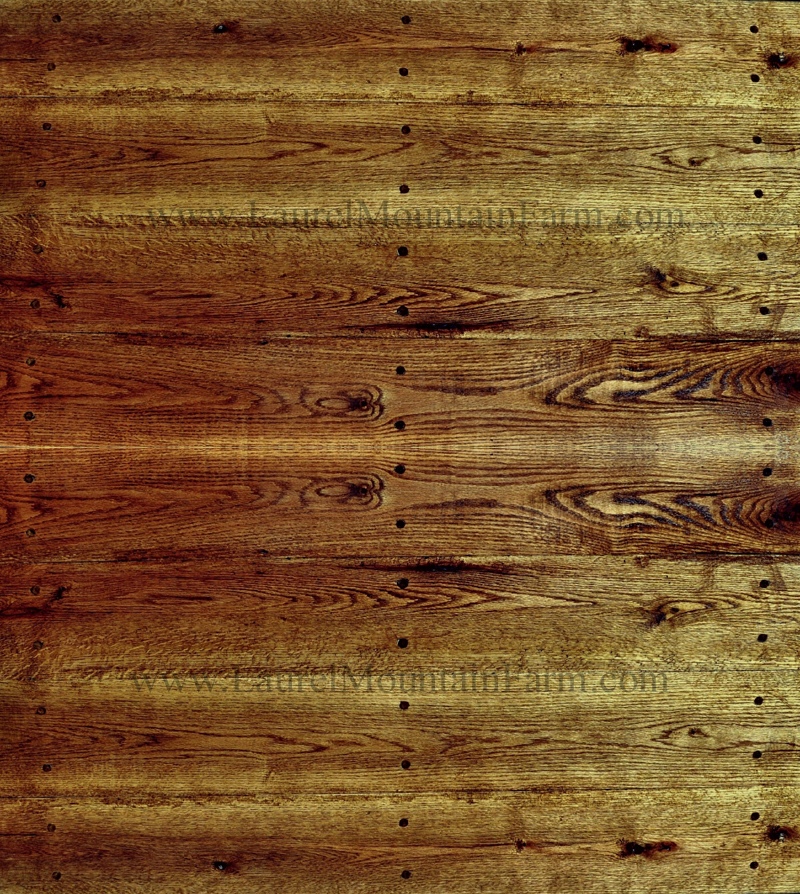 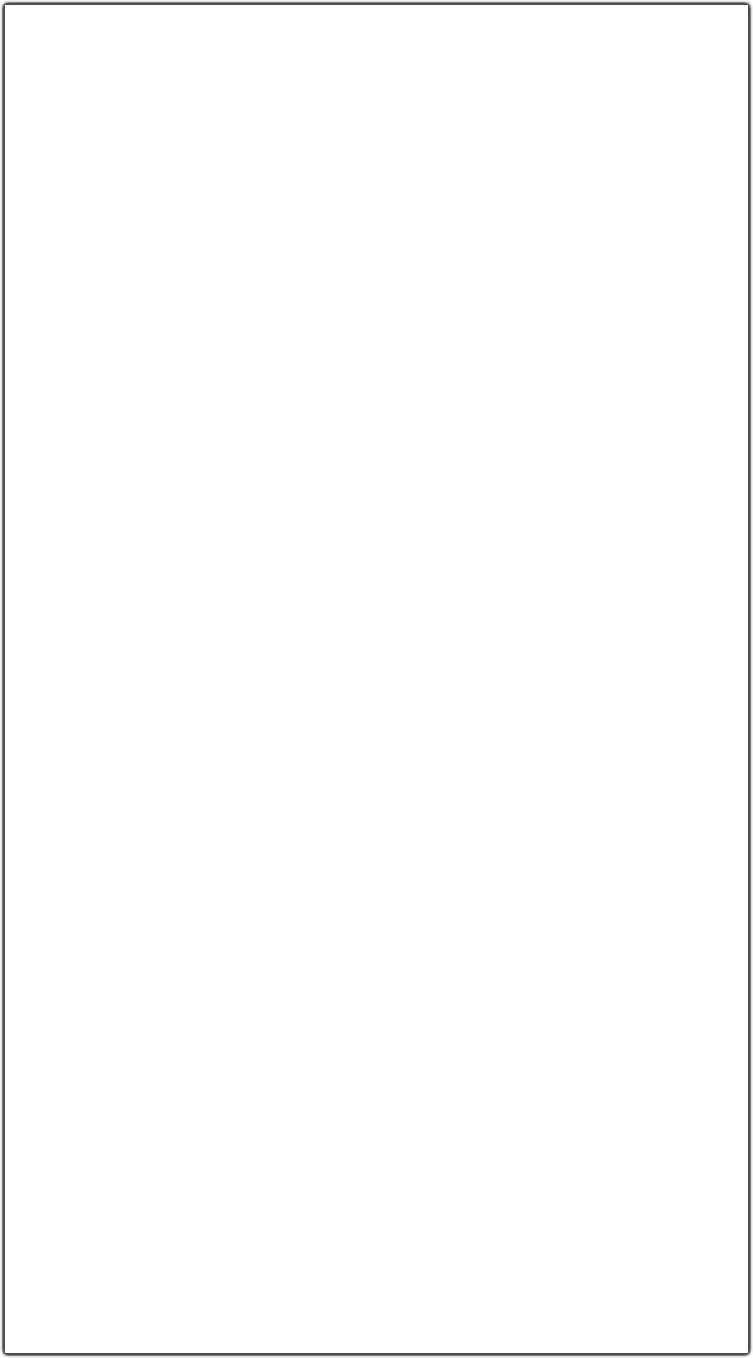 “Do not be conformed to (the picture painted by) this world, but be transformed by the renewing of your mind…”

Because, your mind is constantly receiving information and processing “pictures” into what is called your perception, you will have to keep setting your mind to TRUTH – like a thermostat.  Distorted perceptions always affect your capacity to discern His Voice from the voice of your own fears and desires.  Because:  “Each one is tempted when he is drawn away by the desires (of his mind) and enticed.  Then, when desire has conceived, it gives birth to sin; and sin, when it is full-grown, brings forth death (in your mind and life).  Do not be deceived (in your mind) my beloved brethren.” - James 1:14-16 (NKJ)  Sin begins with a thought (a distorted perception). And ultimately, that perception hardens your heart from hearing Him.  Remember the horse and chicken dragon from Part I.

I must note two things:

1) Sin is not a term reserved for idolatry, theft, murder, and lying.  Sin equals: Disobedience to God’s Voice/Word.  Period.  Disobedience begins in your mind.

My Story as Example …

When I was younger, I remember a time when God asked me to cut ties with three equine instructors – friends of mine – they were relationships that had become weights and distractions. (Anything that distracts and pulls you away from God has become an idol) I heard God’s voice and immediately my mind began painting pictures about the future.  The image scared me!  My mind reasoned against obedience for three months.  I could name you a dozen reasons why it couldn’t have been God.  But every single day, the issue became a burden that grew.  I found myself physically tired, emotionally tired (from battling God’s will for my path. And it became harder and harder to distinguish the voice of my reasoning from the voice of God.  (Don’t laugh – you’ve been there too) I argued with God, and bargained – just for one last training lesson.  I even reasoned that it would be obedience because I would be cutting them off – AFTER the last lesson I felt I needed.  I went so far as to set the last day up for September 26, 2010 at 3:30 p.m. after church.  God confronted me in that sermon only hours before the appointed time.  I remember these words “It does not matter what happens to you, but what happens in you.” The message had much to do with obedience and refusing to run from obedience – even though outwardly the circumstances are burning and even scary.  Here is the breaking point where what is happening in you matters, because you will either come out stronger, or you will succumb to the storm.  You may not see the aftermath immediately, but there is always a reason why God tells you something – it is so that you come out on top!

I remember the fear that knotted my throat as I phoned to cancel.  No, they didn’t understand… But strangely, a joy and peace flooded me that was really beyond natural.  I immediately felt a release from the burden.  Out of that obedience came a flood of revelations from God and very timely guidance to questions I was asking.

Obedience to what you know God said, opens your ears to hear more.  I saw a mini vision of what would have been if I had disobeyed; what would be now, and what was ahead.  This did not happen all at once.  But it was so necessary that I obeyed.  2010 was one of the hardest years of my life – read the story behind “My Help”.  I needed to hear.  And if it were not for the guidance of God, I might not be where I am.

My original point:  Disobedience begins in your mind. Yes, it does.  1. A thought/ perception comes that is not in line with the word.  2. Your emotions agree with it. 3.You let the thought repeat  4. You finally believe it  5. You act on it accordingly. You have just taken a step into a darker room.  (His word is a lamp. The entrance of His word gives light.  If you step away from the lamp, (the further you ignore His word) the harder it is to see and hear.)

These 5 steps can run a matter of seconds – through years later.  Repeat this thought/ action process and you will become a dark, empty well.  A fire that has lost its flame. Cold, with a Fahrenheit bellow 0. Your hearing ability is VERY low, and your conscience has callous marks where you used to be sensitive to the Voice…

However, as soon as you cut off that disobedience and seek to obey, as I did at 3:00 p.m. that Sunday, you will find His voice resounding more clearly in your heart.  You will see more plainly, and be guided around satan’s traps and pitfalls.