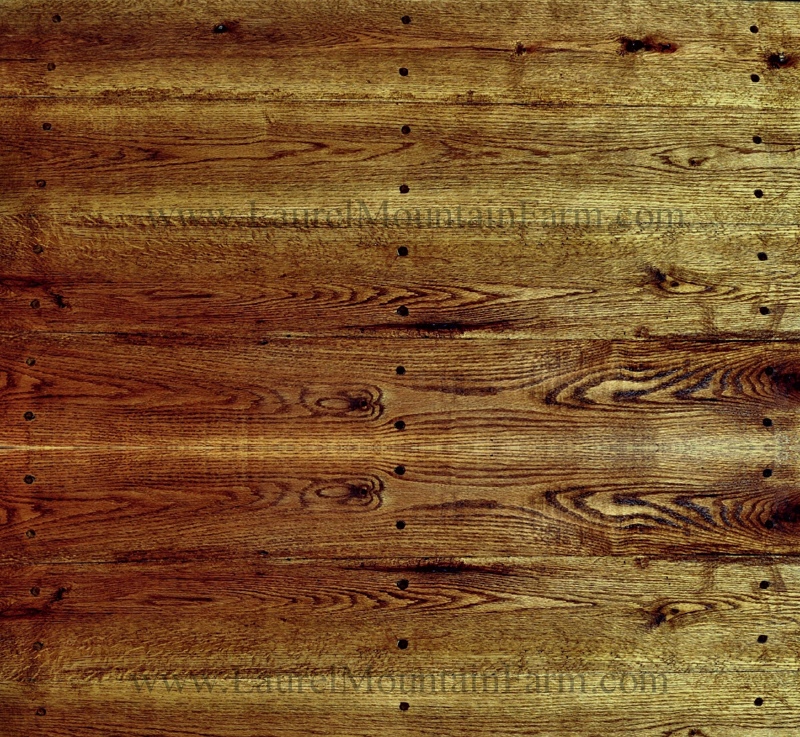 In a million that the rest needs!

Hearing God in the Middle of Company

She was driving to the Muddy Pond General store for coconut oil - an out of the way stop.  Mom had a list of things to do and wanted it done, but she had told God that day,  "I will go wherever you send me and say whatever you ask me to say..."  Passing crop fields and pastures, she saw a stand with four little girls selling lemonade in front of their house.  "You need to buy some lemonade..."  It came as a thought... but it was God speaking to her.  "

"I'll pick some up on the way back."   The way back came finding mother on the phone.

"You need to buy some lemonade..."  It was God's Voice again, a knowing on the inside.

"I've already passed it, and you know how I hate turning around, God.  Besides, it's about to rain and they're probably packing up."  She kept driving.  But an uncomfortable feeling now itched inside.  She knew she had heard. Without further reasoning, Mom turned around.  Sure enough, they were still out there.  "Did you girls ask God to send you someone to buy your lemonade?" she asked, stepping out.

The oldest girl's eyes widened.  "Yes!" she nodded emphatically, "Yes, we did!!"

"Where is the change box???"  the girl asked her sister.

"You keep the change."

The children caught their breath, "Thank you!!"

"No, thank God.  He answered your prayer."

The youngest girl, clasped her hands together and looked up to heaven, "THANK YOU, God!!"

"God ALWAYS hears your prayers... don't ever forget that."  Mom shared the backdrop story for them.   As she was leaving, one of the girls ran to tell the sister posted by the mailbox everything.  They waived vigorously as mom drove away.  That stop was important, and those kids will NEVER forget it as long as they live

Sometimes we get caught up in life's demands so that we forget the one thing needed.  That is how we end up like an empty glass or a rose eaten before it ever bloomed!

I was reading this morning and it really stood out to me how much emphasis Jesus puts on hearing God's voice.  Look at this verse with me.

As a backdrop, these sisters are housing Jesus and His disciples which is quite a gathering for a house even if it is just thirteen extra people (I am inclined to think their was more company there that day!)   I have highlighted the two sisters courses in separate colors.

38 Now... Martha welcomed Him into her house.

39 And she had a sister called Mary, who also sat at Jesus' feet and heard His word. (so they both sat and listened...)

40 But Martha was distracted with much serving, and she approached Him and said, "Lord, do You not care that my sister has left me to serve alone? Therefore tell her to help me." (Martha lost her focus and even questioned if Jesus cared!... she was now blaming, manipulating, and putting her self in the center of her cares!)

41 And Jesus answered and said to her, "Martha, Martha, you are worried and troubled about many things.

42 "But one thing is needed, and Mary has chosen that good part, which will not be taken away from her." (NKJ)

Why Did Jesus say that only one thing is needed?

Matthew 4:4   (Jesus) answered and said, "It is written, 'Man shall not live by bread alone, but by every word that proceeds from the mouth of God.'"  (NKJ)

Man shall live by every word that proceeds out of the mouth of God.  This is by design.  You were not built to carry the care... even medical science will tell you that.  Stress destroys you; it ages you, and brings death by degrees in all forms of disease.

Care and anxiety (even being angry at God) is like a sander screaming in a work room - it's so loud it's hard to hear anything else.  It is hard to hear God's Voice guiding, warning, assuring in all the noise going on in your head.  Cast the care, unplug the cord! (1 Peter 5:6-9) By choice. (Romans 12:2)

"But Martha was distracted with much serving..."  She stopped listening to the Voice of God because of what she let play on the screen of her mind. (The state of your mind has a big part in how well you hear God)  Can you see it... she probably heard a stomach grumble... noticed the unwashed veggies on the table... the oven needed stoking and more wood so that the bread would bake in time... extra seating would be needed, some room would have to be made and things cleared out... Oh yes!  Did Mary clean the table from last night?  She is so bad about washing the sides of the table!  I better check behind her!  I may need extra fish too since there are more people than last time Jesus came... Everyone's hands need to be washed too!  The jars need to be filled and a basin brought...

This was her setting; what is yours? A job, a teacher, a bill, a family relationship, a choice?  Direction?

One thing was needed... hearing the Voice of God - every word that proceeded out of His mouth.  The food and everything else was not a problem like Martha had come to believe with her care.  Jesus had fed 5,000 on two fish and five breads - with leftovers!  A boy had heard Jesus' words and obeyed with the fish and bread.  What has God told you?

Whether you are a parent, business owner, a minister, or student: there are decisions, responsibilities, and obstacles that shout for your attention every day... That is nothing new.  But you were designed to operate by Hearing God's direction.

Hearing God is not reserved for just the big things.  Often times, the big things start with the small everyday things...   I remember I was fixing a spicy chicken sandwich (my favorite) and I heard God tell me my brother was hungry and to give this sandwich to him.  My head didn't know; God's voice came like a picture.  I took it out to him on the worksite.  His face lit up, "I just told God five minutes ago that I was hungry!  And here you came with a sandwich!"

The moment was a million when I saw how much it meant, and the satisfaction that I had heard God!   Listen, you have to act on what you sense you've heard or you will never see the result, and your confidence will never grow.

Husbands and Wives, hearing the voice of God will also make your marriage sweeter because God will tell you things about the other person that if you obey, will make all the difference in the world to them or heal a hurt you could never have known was there.  Hearing the Voice of God will effect every relationship you have if you will learn to listen and act on what you hear.

It is not a matter of can you hear God, because you can... (John 10) it is more of a matter of you recognizing His voice.  And that is as simple as recognizing the voice of a friend.  You recognize your friend's voice anywhere, even on the next aisle over, because of have spent time with him/her.  You recognize the Voice of God because you have spent time with him - like Mary at Jesus' feet.  God wrote a book of love letters about Himself, His character, and His promises.  It's called the Bible.   You will recognize the spoken Voice of God because it sounds like the written one.  Sometimes it comes as a thought, an idea, an urge, a warning, a knowing... God's spoken word to you will never contradict His written word of the law of love.

I want to end with a story:

Several years after we bought our land, we still had a large loan on it with $128,000 left to pay.   But the economy was good - no fears!  This was during the Bush administration, before the first crash.  God spoke to our family during our family church time, and told us this, "The economy is going to drop out.  You have two years or less to pay your loan off."  Now this sermon was recorded on audio and is in our archives to this day.  It didn't make logical sense to our heads.  But we buckled down as a family, ate beans and rice, and cut down to the necessities while Dad worked three jobs.  On September 18, 2009, our whole family walked into the loan holder and presented them with the final check.  Sure enough... as history now tells, the economy crashed and people lost their homes.  We completely avoided a major crisis.  We had heard the spoken word of God directing our family's course.  To this day, we celebrate our "Freedom Week"  when the land was paid because of God's word and His grace to do it!

41 And Jesus answered and said to her, "Martha, Martha, you are worried and troubled about many things.

42 "But one thing is needed, and Mary has chosen that good part, which will not be taken away from her." (NKJ)

If you will give attention to the one thing, hearing His word... it is the one thing that will make all the other things work.