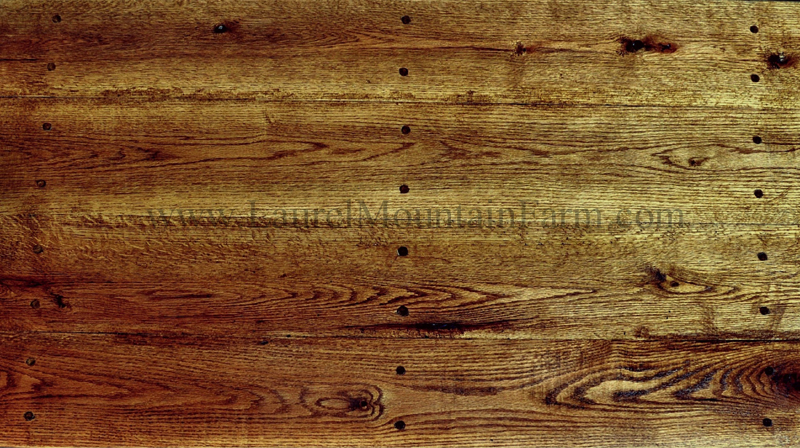 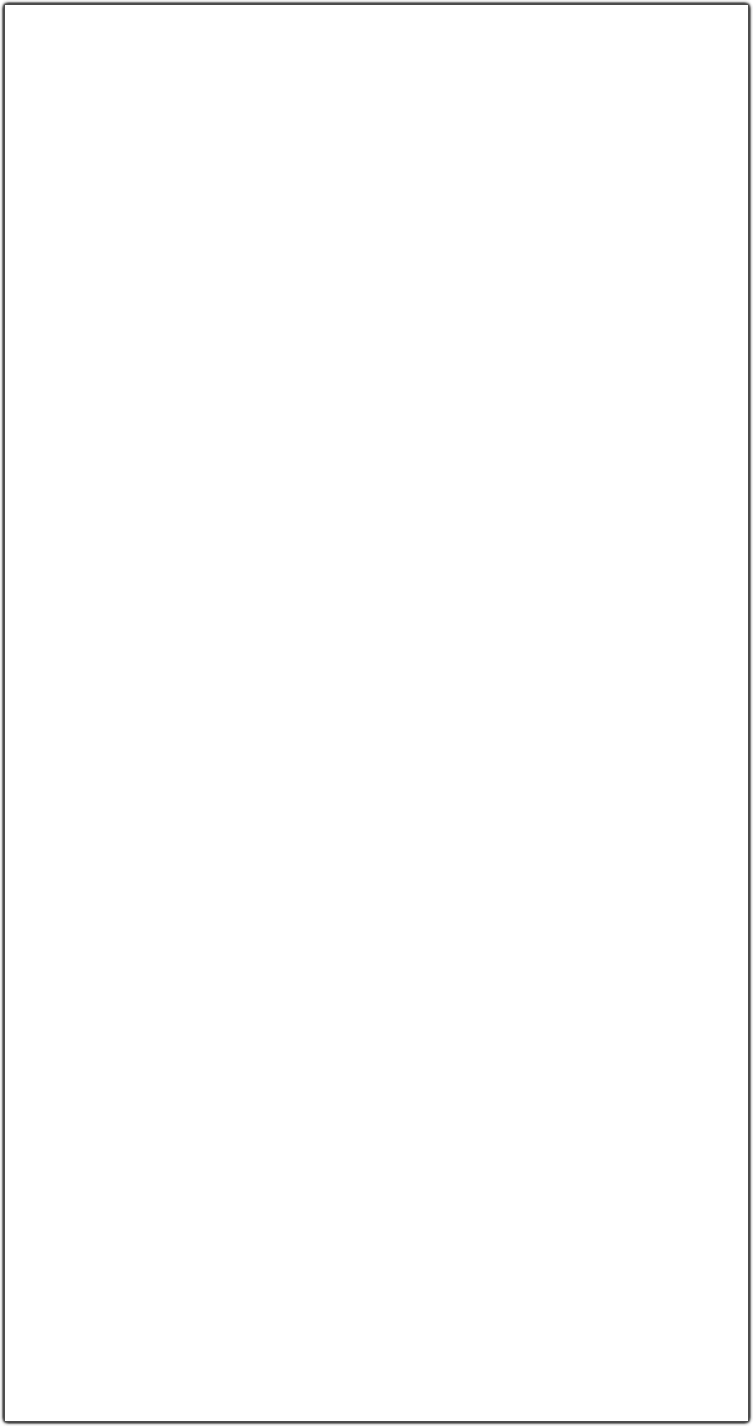 The horse stood trembling, eyes glazed; he took a shaky step and his body convulsed violently.  There was no coordination in him…. He would be dead in 24 hours to poisoning.  This was the fact according to the books.

The picture before me intimidated my senses – I’ll not lie.  But God spoke to me, standing there in the gravel road: “Do not fear… Your heart cannot hear clearly, when you are afraid.  I will tell you what to do…”

In life, you are going to face some things.   You will need to be able to hear and know what to do.

Did you ever notice in the Bible, the story of Jesus’ birth, that when God was trying to get a message to someone, He always began it: “Do not fear” “Be not afraid” whether it was to Mary, Joseph, or the shepherds.  The angel would always address the fear element before he delivered the message.  This was no accident.  Hold that thought; we will come back to it.

Fear first came when man sinned.  And man hid himself from God in the garden.  Where before they walked in unity together in the cool of the garden – now fear twisted man’s perception and drove him to hide from God’s voice.

Fear always looks at itself, its own ability, its own desires, its own rights, its needs so that you are not looking at God expecting Him to speak to you… Yet God is love, and there is no fear in love, for perfect love casts out fear, because fear involves torment… (1 John 4:16-18)

If love casts out fear, then fear is a serious issue here.  So serious that God had to tell the Hebrew shepherds not to be afraid before He could ever get them to hear God’s word/ message that night – let alone believe it.  Luke 2:10-11 Then the angel said to them, "Do not be afraid, for behold, I bring you good tidings (God’s word) of great joy which will be to all people.  For there is born to you this day in the city of David a Savior, who is Christ the Lord.” (NKJ)

“Savior” is a covenant word: It speaks, “I will be to you everything you need me to be – a father, a shepherd, a husband, a comforter, a provider, healer, vet, counselor, a friend…” You have to believe the love He has for you to hear His word to you (Why? Because there is no fear in love; love casts out the fear…1 John 4:16-18)

God was actually teaching me these passages in the word three weeks leading up to this storm against my horse.  He literally put all the pieces together for me, arming me.  And one of those pre verses He gave me was this:

"These things I have spoken to you, that in Me you may have peace. In the world you will have tribulation; but be of good cheer, I have overcome the world."  John 16:33 (NKJ)

“There is no fear in love.” He kept speaking, “Believe the love that I have for you – by name - It casts out all fear and never fails…”

That day, sitting in the grass, watching my favorite gelding jerk like a puppet on violent strings… it was the knowledge that He loved me, Jessica – by name - that kept me steady.  When fear tried to shadow me, I sang to my horse, “The Lord is my Shepherd … I will fear no evil… surely goodness and mercy shall follow me ALL the days of my life – they cover me.”

It was God who, very specifically, directed me to administer charcoal and garlic to the horse once an hour.  He directed me to use the authority of Jesus’ Blood and to set the angels about Pippin to hold him up, lest he fall.

I remember hearing the storm whisper as though I had failed, “You need to prepare yourself to say goodbye… it’s not working…”

I literally laughed out loud even as I watched my horse rock and suddenly lurch forward.

You think this is funny?  It was not pretty.  There is no way I could have laughed unless I believed His love.  Nothing else produces that kind of confident peace.  God already had told me the end of this from the beginning – why should I fear.   These verses were a rock for me:

"Therefore whoever hears these sayings of Mine, and does them (obeys), I will liken him to a wise man who built his house on the rock: and the rain descended, the floods came, and the winds blew and beat on that house; and it did not fall, for it was founded on the rock (of God’s word).

The LORD is my shepherd… he leads me...  Yea, though I walk through the valley of the shadow of death, I will fear no evil; for You are with me;  (NKJ)

The pockets above his eyes were still full of fluid, and the skin over his body still rippled with tremors.  But…

Your mercy, O LORD, is in the heavens; your faithfulness reaches to the clouds.

… O LORD, You preserve man and beast. How precious is Your lovingkindness, O God! Therefore the children of men put their trust under the shadow of Your wings.  Psalms 36:5-7 (NKJ)

That Friday, October 2012, I did not see the physical forms of the angels, but I saw the evidence… when that horse would jerk so far to one side, that there was no natural way he should be standing, he was held up by those hands… when Pippin’s legs would fall out from under him, he was literally suspended in air until he had regained his feet.  He never fell… not once, even on a steep incline.  I went to sleep that night, with Pippin committed in His hands.

The next morning, I met a live horse with ears pricked forward!  He whinnied that bright, jolly greeting to me that I love so much.  Yes, I did fall around his neck and kiss his nose… But why not =) My Shepherd is faithful to me!

“He has redeemed my soul in peace from the battle that was against me, for there were many against me… Cast your burden on the LORD, and He shall sustain you; he shall never permit the righteous to be moved.” - Psalms 55:18,22 (NKJ)

Pippin recovered speedily, and continues to be quite a character every chance he gets!