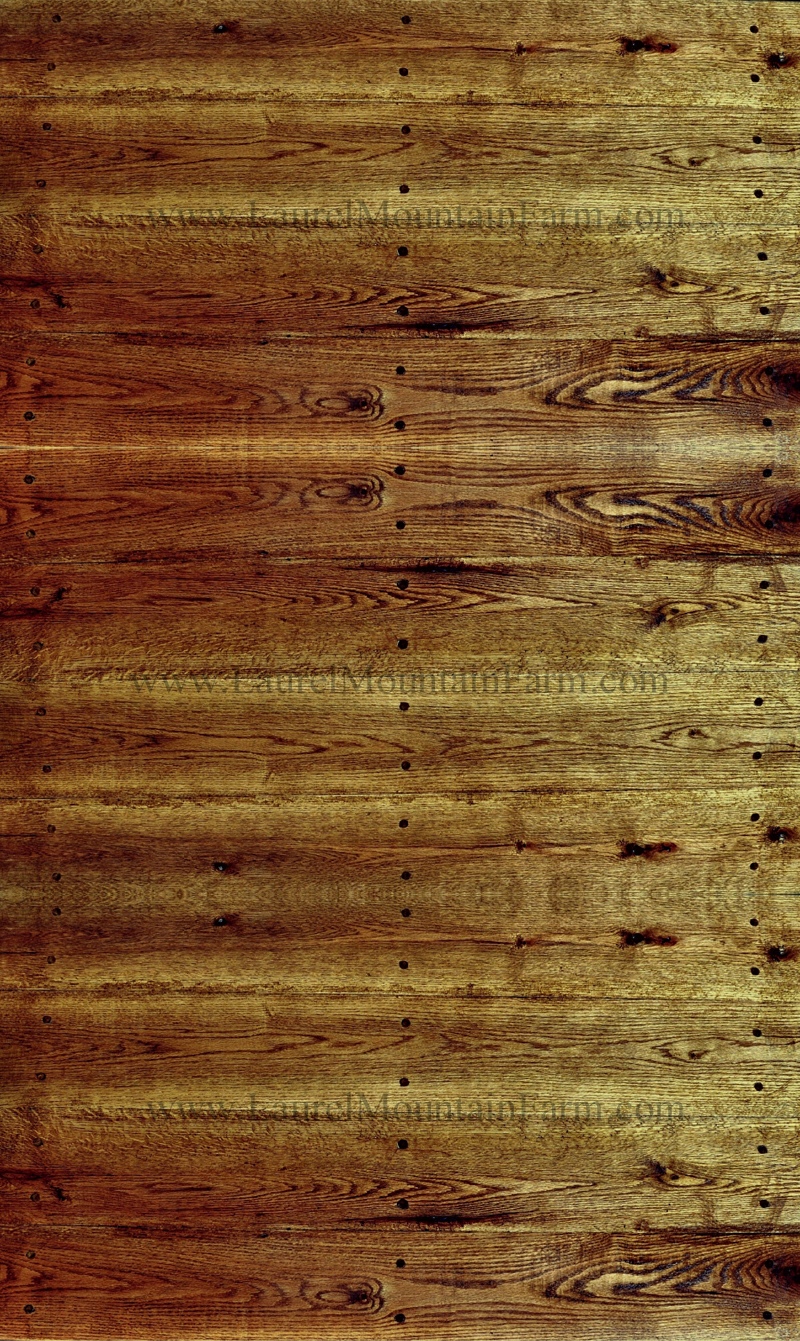 A House in the Storm

I'll Fight for You

When God gives you a dream, direction, etc...  The enemy will come to steal it, talk you out of it, scare you, make you second guess it, confuse you – anything to beat you down enough to steal it.  Because if you will keep it before you and obey it - you will see His word to you come to pass (to harvest).

(You who are mature, you go bring the one whose house fell in from the storm and help them.  Fight for that member of the body.  Help him get on his feet.  He's been beat down - weak.  Then let him go out there and be obedient to the word and get his house built. Jesus reached out for Peter when Peter looked at the waves and began sinking.)

In a marriage and in a family, you fight for one another and have each other's backs.  You don't just fight for your dream.  You fight for theirs too.  You pray for them, support them, encourage them.  And when they are weak, (because they have been beat down) you stand over them and fight on their behalf until they have regained strength to stand.  Their dream may not be yours (speaking of a family example: yours may be ministry and hers midwifery or teaching kids math) but you are knit together by love and their dream affects you because you are in the same body.  And the hand will defend and nurture the leg when the leg is injured.

Another facet to this is that there is a law of sowing and reaping.  You are sowing into their dream, God will see to it that what's needed is sown into you.  And when you are down, someone somewhere will fight for you - even if the only one you see fighting for you is the Holy Spirit, Himself.

So ok... that spouse, that family member is grouchy, grumpy, insensitive, and downright ugly!  See past the moment into what is really going on.  This is not a carnal fight you’re in.  Hope deferred makes the heart sick.  Their hope is struggling because of the storm they're walking through, and they have been beat down by the enemy.  It's obvious they're not looking at the promise but at the giants/ the waves/ the obstacles.  That is why that person is acting like that. Their perception is not accurate: it’s clouded.  The images they see are arranged before them in such a way that it appears impossible - an old strategy of Satan.  Their heart is sick…

But they are your body, they are a solder in your unit.  You stand over them; they're down.  You fight the enemy that beat them to this state and cover them in prayer/ in love until they are back on their feet.

This takes maturity and a mind that is sober (basically a mind that is clear because your eyes are on the truth revealed by the word.  Thus, your eyes see an untwisted perception of the situation.  This fight isn’t about you or what they’re doing to you.  Ok.)  We do not wrestle with flesh and blood but against a spiritual enemy.  His strategy is that he must divide you both in order to conquer.  Love, it never fails.

See that individual through compassion; realize the situation for what it is, and tell the enemy to back up!

Many a Dad and Mom interceded for their offspring and wouldn't back down even when the enemy seemed he was dragging that child to hell.  No, they stood in love for that child, in intercession, and drew the line based on the word.  (They had to go digging in the Bible for the promise to stand on themselves.  Listen, when you stand on God’s word, no devil in hell can have the last one.)

Many a spouse stood in the gap for their covenant partner whether it was for their health, their marriage, the dream in the heart of the other.  They had their back - even when it wasn't comfortable.  They stood on the word and saw it through. They carried one another when the other was weak.  Yes, there will be times when one or the other is weak and needs you to be there in the pain.  Joy comes in the morning if you will stand on the rock (the word) because that rock won’t shift in the storm.  The turbulence cannot destroy you unless you leave the rock.

Conclusion.  You will not be able to stand for your spouse, for your brother, your friend if you yourself are not in the word.  If you have not built your house on the rock.  If you are not in the secret place, building yourself up on your most holy faith.

The storm will come.  Jesus warned you ahead of time.  They'll come.

What are you building on?  Is your focus on entertainment, a job, a problem?  What you spend the most time thinking about, giving yourself to is going to come out when the waves rise and wind beats down.  And if it's not the unshifting word of God in you, your house will begin splitting at the seams and everything else will float out.

A weapon for the fight

Praying in the Spirit is a huge advantage in covering one another.  Because where your head has limits and you don't know what's going on in the secret and deep places of the heart - God does.  He knows the pain, the confusions, the desire, the hopes, the intricacy of every room in their heart.  And the Spirit prays according to the perfect will of God

26 Likewise the Spirit also helps in our weaknesses. For we do not know what we should pray for as we ought, but the Spirit Himself makes intercession for us with groanings which cannot be uttered.

27 Now He who searches the hearts knows what the mind of the Spirit is, because He makes intercession for the saints according to the will of God.

See this thing through... not by might nor by power but by His Spirit (see Zechariah 4:6-7)