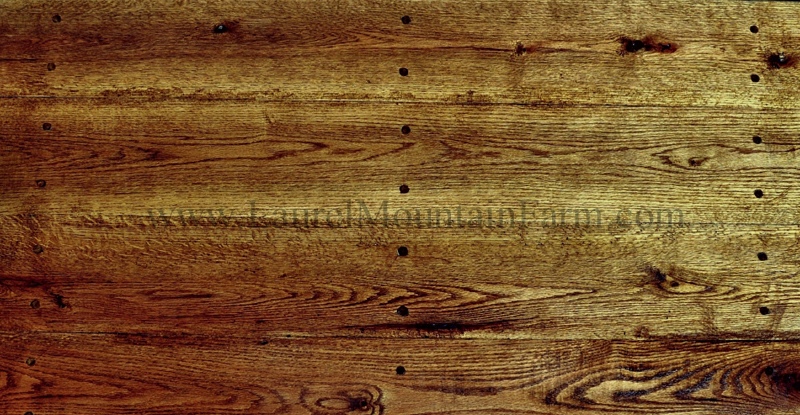 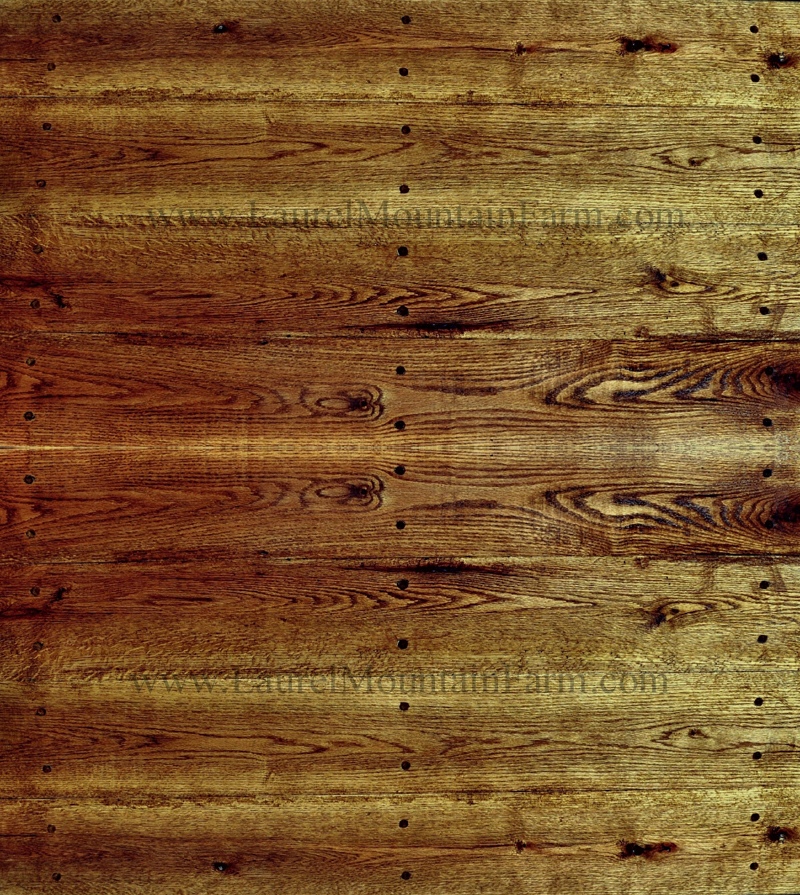 “I was saved once… but things happened… I don’t go to church anymore…"  She looked at me with a twinge of something in her eyes.  “And I’m not the person I should be.” There was an awkward silence.

I had seen her several times before, and always there was the same look in her eyes.   No, I couldn’t put my finger on it.  But hers was a face - empty of satisfaction.  Yes, an underlying sense of unhappiness… Her life story, I do not know; but this one thing I do:

8 "Or what woman, having ten silver coins, if she loses one coin, does not light a lamp, sweep the house, and search carefully until she finds it?

9 "And when she has found it, she calls her friends and neighbors together, saying, 'Rejoice with me, for I have found the piece which I lost!' (NKJ)

I do not care what you have done, or where you are in life now… And church has absolutely nothing to do with it.

This is for you.

11 "A certain man had two sons. (Both born with their Father’s DNA.  They were offspring with all the rights belonging to sonship)

12 "And the younger of them said to his father, 'Father, give me the portion of goods that falls to me.' So he divided to them his livelihood.

13 "And not many days after, the younger son gathered all together, journeyed … far … and there wasted his possessions with prodigal living.

14 "But when he had spent all, there arose a severe famine in that land, and he began to be in want.  (For you, is there famine or lack of something?)

15 "Then he went and joined himself to a citizen of that country, and he sent him into his fields to feed swine. (In order to fill the “want” in your life, Have you joined yourself to someone, or something?)

16 "And he would gladly have filled his stomach with the pods that the swine ate, and no one gave him anything.  (Would you gladly fill yourself with drugs, “love”, music, friends, education, work, etc.  And none gave you anything).

17 "But when he came to himself, he said, 'How many of my father's hired servants have bread enough and to spare, and I perish with hunger!

18 'I will arise and go to my father, and will say to him, "Father, I have sinned against heaven and before you,

19 and I am no longer worthy to be called your son. Make me like one of your hired servants."'  (He came to a place of repentance, even though he didn’t feel good about himself.  But he realized, apart from his father (God), life was on a downward spiral – only to get worse

20 "And he arose and came to his father.

Read how God saw him at this point – even after all he did, betrayal and all:

But when he was still a great way off, his father saw him and had compassion, and ran and fell on his neck and kissed him.

God did not expect him to clean up his act before coming home.  As soon as he came to that place of repentance, God came running to where he was, in mud, filth and all – with his act totally not together.  Notice the fatherly compassion.

21 "And the son said to him, 'Father, I have sinned against heaven and in your sight, and am no longer worthy to be called your son.'

22 "But the father said to his servants, 'Bring out the best robe (not the rags of a neglected servant) and put it on him, and put a ring on his hand (A ring signified rank- royal status) and put sandals on his feet.

23 'And bring the fatted calf here and kill it, and let us eat and be merry; (Now after He has assured His overflowing love for his son, He is going to fill the emptiness.)  (What are you lacking? Come home.)

24 'for this my son was dead and is alive again; he was lost and is found.' And they began to be merry.  (NKJ)

Did He once show disgust?  With everything wrong about him, and the swine filth of his past.  (To touch pigs meant you were DEFILED.) But the Father flung his arms around the muddy neck and kissed the dirt stained face.

What you have done does not isolate you from God’s love; nor does it make you any less a son than those who stayed Home.

If you accepted Jesus in your heart, you were born again. You still have His DNA all over your spirit, just as any Smith-born child has the “Smith” DNA all over him.

Now, your Father God, from the day you began leaving, has been watching.  Waiting with love so overpowering that He can’t forget you.  He is saying, “Come Home, my child. The one I birthed with blood and pain.  I am waiting.  My love for you is burning so hot, in Me.  I will restore you, and I will fill the unhappy void.

This message is also for those who have replaced God with other things; and are truly not “Home” in their lives.  Do you want to see His face of love?